The fastest possible torque increase of an combustion engine at a load request, especially in turbocharged engines, is possible in combination with an ASA supercharger.

For example, in the FPT Industrial C9 & C13 diesel engine, which is also used by Caterpillar, the ASA compressor was integrated into the belt drive and provided with an electromagnetic clutch. The ramp-up behavior in the lower speed range until the boost pressure build-up by the turbocharger (“turbo lag”) was thereby improved. As a result, the torque was increased by 88% compared to the engine without compressor.

And, because of the excess air, the soot content in the exhaust gas in this operating range could be significantly reduced. 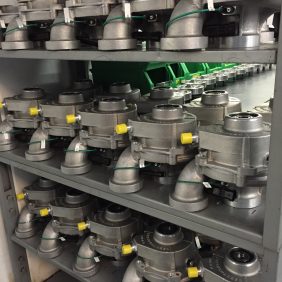 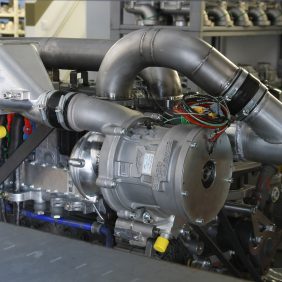 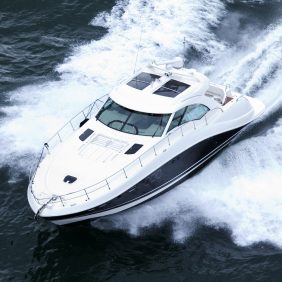 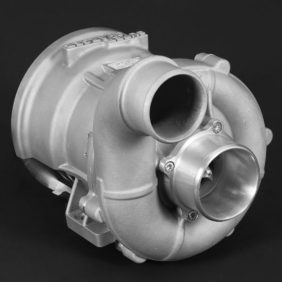 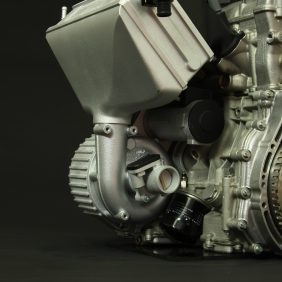